Current technology in our society

We are currently experiencing a great information revolution without realizing it and without fully knowing the technology that surrounds us. New changes mean that we have to constantly update ourselves in knowledge related to new technologies

People, both those who are studying and those who have already completed their learning stage, have the obligation to know more and more about the operation of new technologies. Why? Actually, if we want to compete in the future in a job market like the one we find ourselves in today, it is essential to be up-to-date. 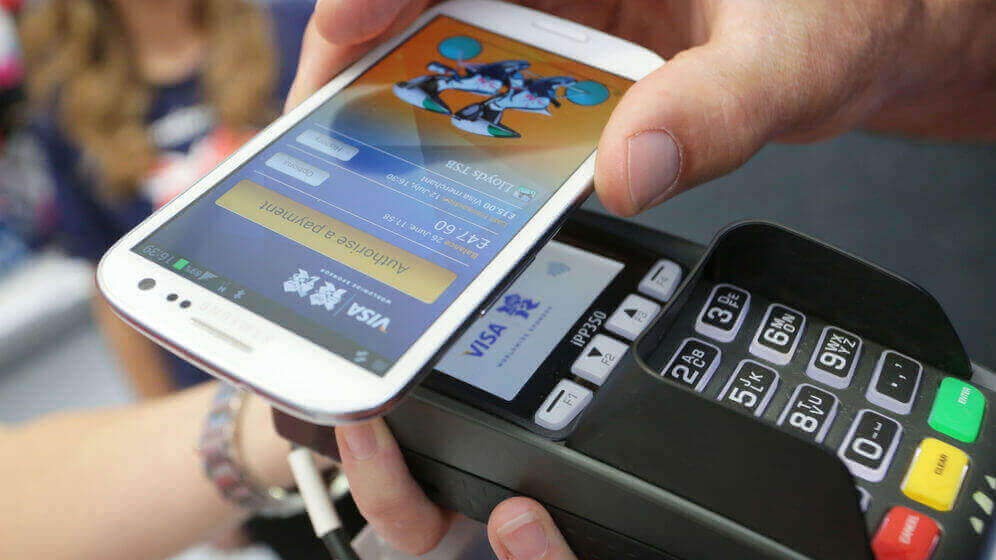 We have, indeed, we need to develop new capacities to be able to “compete” in the labor market , in addition to learning to handle different technological equipment since these are part of our daily lives.

The new TECH as related to our environment, are streamlining, optimizing and perfecting some activities we do in our daily lives . Communication today is something that has come a long way, communication that is much faster than before. An example of current communication, specifically through the Internet, in the case of transmitting messages, images, videos and all kinds of documents from different parts of the world 24 hours a day is something that has definitely displaced the sending of documents by other means, such as the conventional postal service. 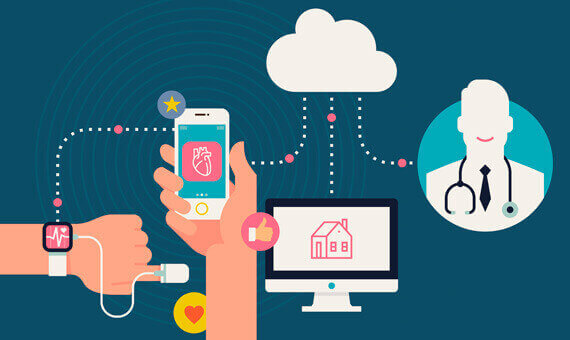 The new electronic “devices”, of which we are constantly surrounded, allow us to carry out tasks that were done manually, yes, in a more agile and efficient way .

Technology plays a very important role in the world from the moment an innovative “something” is created that we all want to have as soon as possible. We all want to be fashionable and boast of having the latest on the market.

An example of this competitiveness for having the best in the market are mobile phones , something that is not only the phone itself, but also all the accessories that improve, either in performance or aesthetics, our mobile. In this case, in addition to requiring an update of knowledge to understand each and every one of the functions that our new phone contains, it is necessary to have a fairly large pocket to meet the expenses of having a technology of these characteristics. Although the development and expansion of this technology continues to be uneven in different countries of the world, the truth is that there are already more devices than people on our planet. And what just 5 years ago was a smart mobile phone (smartphone), today is a true personal computer in which the calling function has remained in an absolutely secondary area.

Some users of Android and other operating systems such as Windows Phone, Blackberry or Iphone, were enraged in 2014 when they received a notification from the company that owns the WhatsApp application (currently owned by Facebook ) with an alert message warning that its license free would expire and that to continue using it it would be necessary to make an economic outlay, not very high, 0.99 cents, but that generated a real earthquake that, fortunately, with the passage of time has remained a mere anecdote.

However, if it was the tip of the iceberg of that technology that was here to stay, in which in many cases, the product was the user, their data specifically. Coinciding with this awareness on the part of users, in recent years the most cutting-edge technology companies have managed, in very specific cases, to reverse the policy of ‘total free on the internet’. Spotify, Appleme , Music, Amazon Pripaved the way for users to start giving value to ‘micropayments’ for services that they could get for free through illegal downloads but with much more effort. 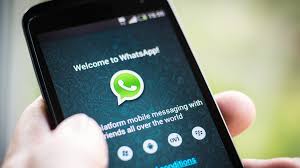 In addition to making monthly payments to our mobile phone companies for calls, messages, “unlimited” internet connection, today we can already afford to have to pay for applications that offer a service equal to what we would get for free with download programs, just by accessing the main application markets such as Google Play or Apple Store.

In general terms, technology has brought great benefits to humanity. Its main role is to create an improvement of tools and accessories adapted to users to facilitate and save effort and, above all, time in our daily lives. 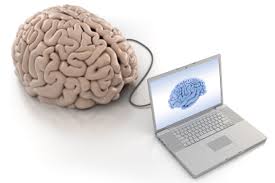 Today technology has had an impact that has positively and negatively affected our society , but it is something essential for everyone. The future is drawn, according to all indications, conditioned by the ‘internet of things’ , that new universe of devices, managed by a central one, which will allow the interconnection between our houses, our cars, etc. The 3D printing , the nanotechnology , the car sharing are terms and utilities or services that are now budding but have come to stay in this new society absolutely conditioned by technology. And around the corner, in 2020, all the big tech giants likeGoogle, Amazon, Facebook, Microsoft , will be putting on the market the new virtual assistants , which will also allow a voice connection with other devices that avoids even touching the screen of our mobile, that device that right now seems to us to be used to everything.

Technological inventions in one way or another have improved our quality of life , but the most important thing is that along with this technological development the mentality of millions of people has changed, perhaps with a new vision of the world, no longer of hoarding ideas and knowledge, but to share and carry them out in common . 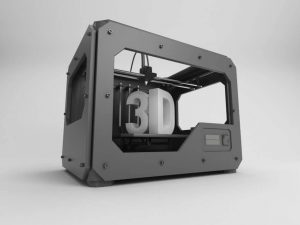 The technological development , after all, is the key driver of progress in our society and this will always depend on the use and manipulation that we provide. For this reason, society itself is called upon to have a more active and committed participation in its development and widespread impact .

How to Increase Sales with SEO?

Li-Fi technology: What it is and how it can revolutionize mobile communications

What is an Embedded Software?

What is Burp Suite?

7 gadgets that will make your life easier