Android is the best platform for mobile devices that has the capacity to run millions of mobile phones in approximately more than 200 countries. Not only does it provide great support for people around the world to use hundreds of games and applications on their phones, but it also provides a huge open market for developers for Android application development. Android provides a unique and distinctive framework that enables all Android developers to deploy their applications and develop them to be available on many smartphone and tablet users.

In this post, I have provided a bunch of popular Android app development frameworks that are commonly used by many app developers to create awesome apps on Android.

The main goal of frameworks is to increase productivity by reducing efforts, eventually saving developers a lot of time to solve any other major problems in the application or game. These frameworks provide built-in tools for developers to instantly work through a difficult and time-consuming part of coding.

In today’s rapidly developing world, almost all programming languages ​​have frameworks to help developers. With the instant growth of mobile devices, many frameworks are also increasing, be it for Android, Windows or iOS.

The Android app development list below is actually a developer gold pack that I had scoured across the web and decided to give you a good chunk.

Corona is designed to enable super-fast development. Its elegant APIs make it easy to add complex functions, also its workflow allows you to see changes instantly, and it develops in Lua, a fast and easy-to-learn language. It all adds up to unmatched iteration and development speed 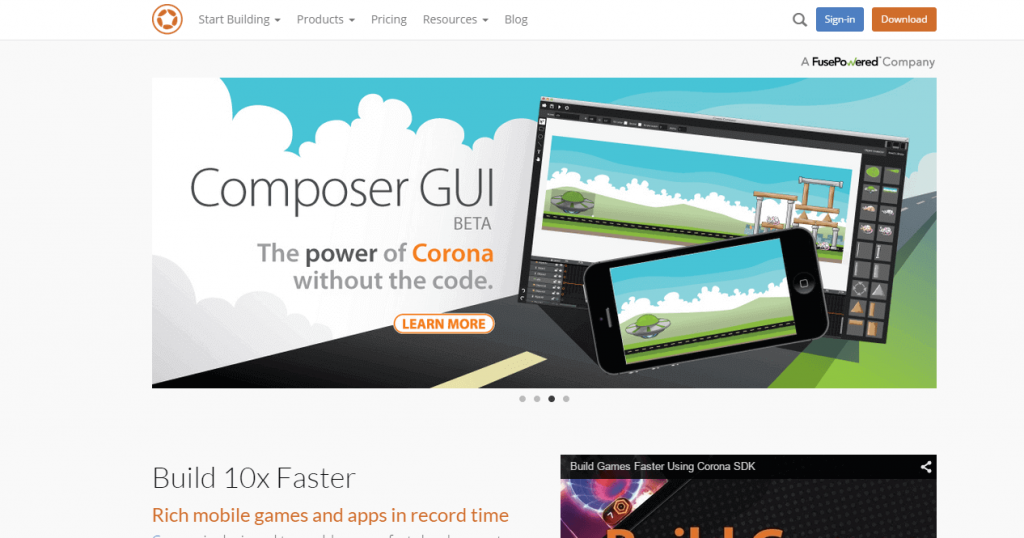 This framework is widely used by game developers, it is also a general purpose framework and the most popular. Corona Labs has over 1 million developers providing over 500 APIs, native UI support, built-in engine, and developer ad platform.

If you want to learn more about Corona SDK and how it can help create games, try the online tutorial ‘Learn to Build Mobile Games Using Corona SDK’ for FREE !

To learn more about Phonegap, try the online tutorial ‘Projects in PhoneGap: Learn by building 10 projects’.

You can fully write your code in C # and deploy it to Android to develop apps and games with this framework. It also works for iOS and Windows. Testing your application is also allowed in a cloud with timely monitoring of your application. 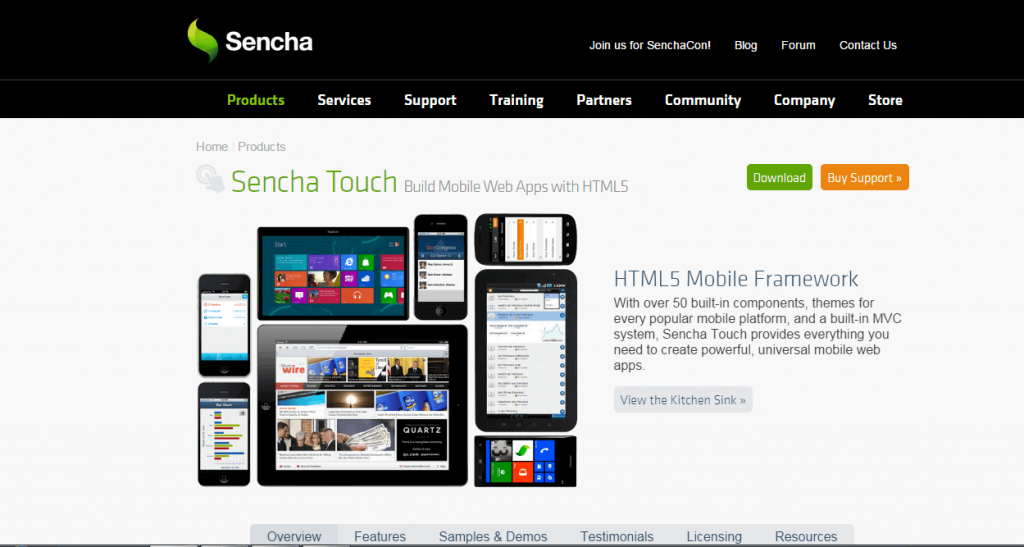 This popular JavaScript and HTML5 framework offers an integrated MVC system, 50 built-in components, and work management. Now you can get a free native package to publish your application directly on Google Play. 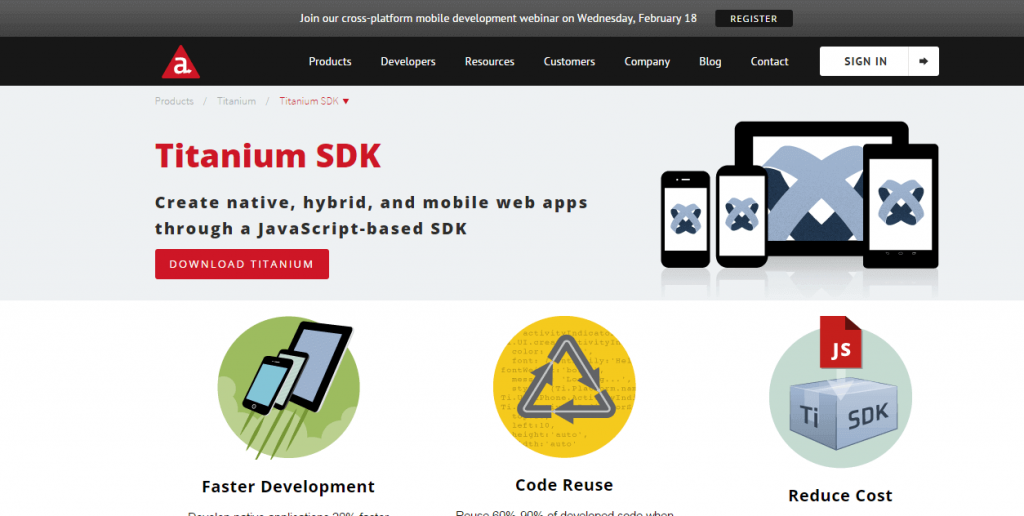 This famous framework claims that it has more than 2 billion applications running worldwide on the platform that are made on Appcelerator. Titanium SDK, which is part of Accelerator, uses the JavaScript programming language to create high-performance applications.

NativeScript can be combined with Angular, TypeScript, and JavaScript to create applications easily. It is highly supported by a Bulgarian organization, Telerik, which provides numerous advanced software tools, which makes it different from other frameworks. Running the application code in the UI thread enables NativeScript to display all native APIs in the JavaScript application with excellent performance.

A web framework optimized for touch 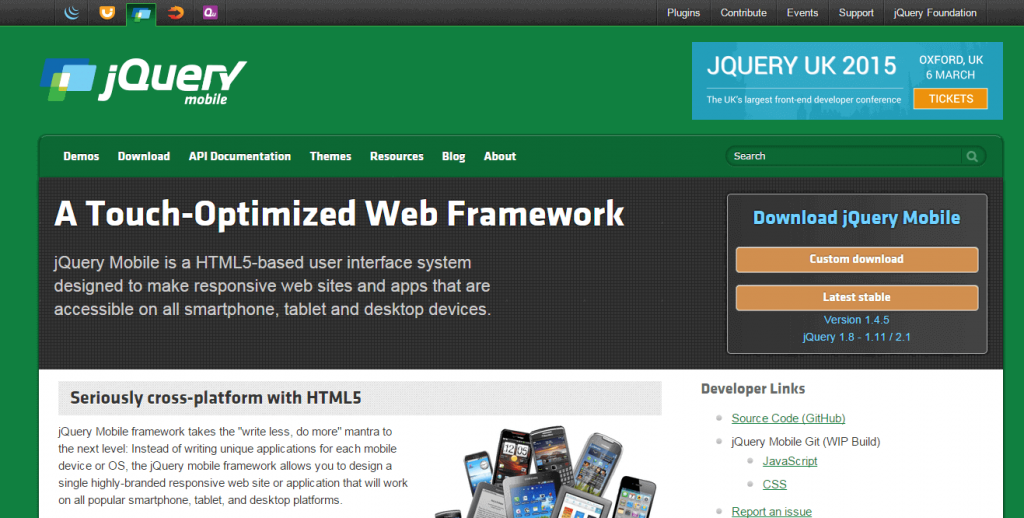 This popular and lightweight HTML5 framework is built on JQuery and focuses on progressive enhancement, markup, and thematic layout. JQuery Mobile helps developers create responsive websites and applications that can be accessed on all desktop devices, tablets, and smartphones. 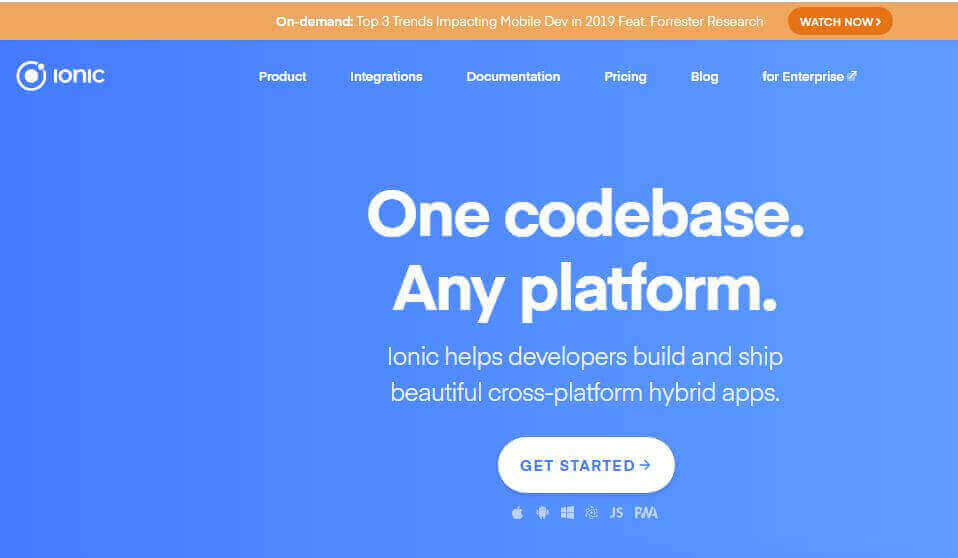 An open source framework that provides a library of elements, software tools, and gestures. Helps you build modern web and native apps for all app stores that incorporate a single code base.

It is very popular among users to develop mobile applications. It is primarily a client-side framework that helps develop native applications with a combination of CSS3, JavaScript, and HTML.

This framework provides a clear MVC design that optimizes application performance and scalability. 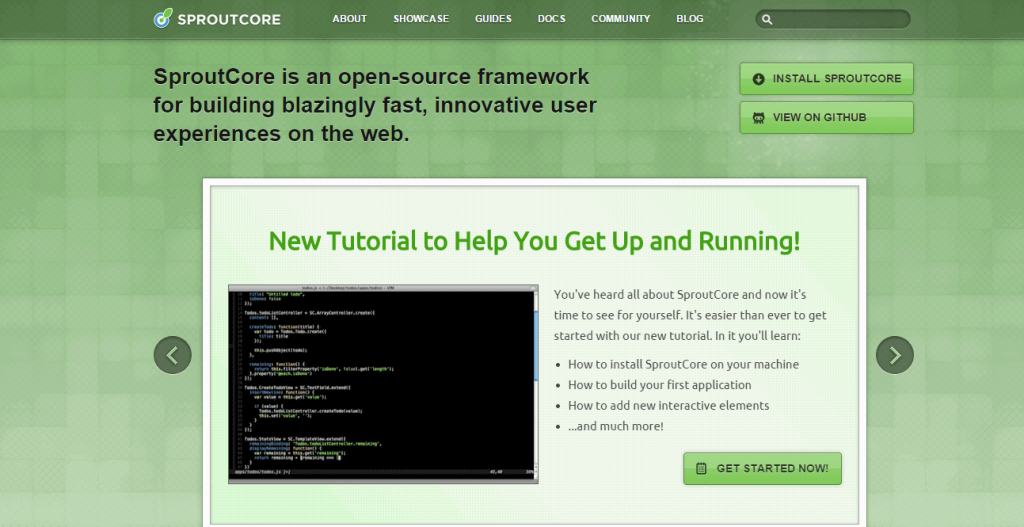 This framework is built in HTML5 and is one of the most popular frameworks among developers. It has a simple drag-and-drop, code-free interface that enables developers to develop applications at a rapid pace. Particular attention is paid to the huge social media integration and direct application submission to Google Play. 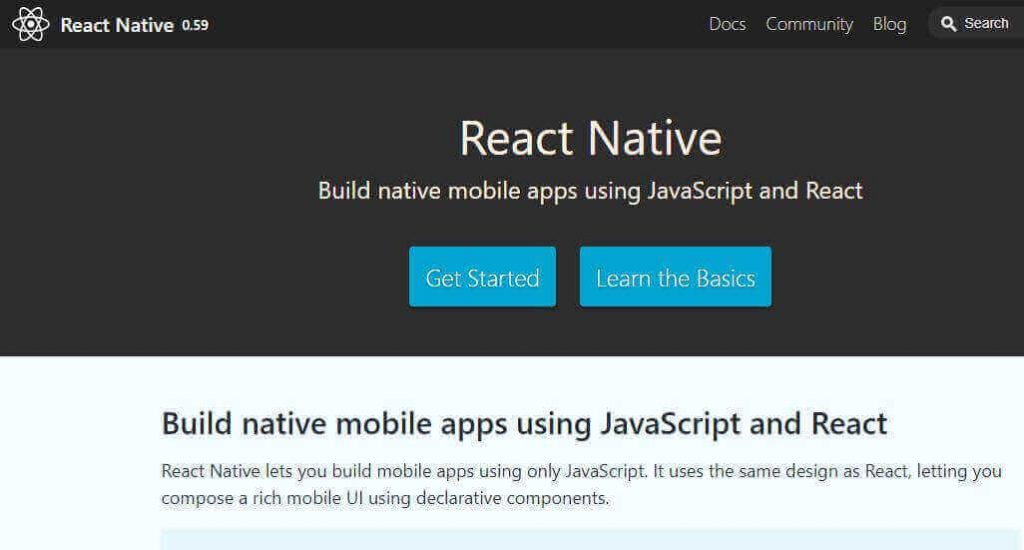 Launched by Facebook, React Native is a free and open source framework that enables extensive support for IDEs and other mobile app development tools. It is considered to be one of the best JavaScript frameworks for developing native applications for the iOS and Android versions.

To learn more about React Native, try the online course ‘Projects in React Native: Learn by Building Real-World Applications’ and create your own applications in no time.

All of these frameworks are compatible with Android at its best, which is targeting smartphones for application development.
Android, the fastest growing mobile operating system, is constantly pushing the boundaries of software and hardware to bring great capabilities and opportunities to developers.

Furthermore, we cannot say that there is a shortage of frameworks for development. We’d love to hear if we’ve missed any.

Save money, how can technology help you?

How to Reverse Email Address Lookup